Aynak and the future of Logar 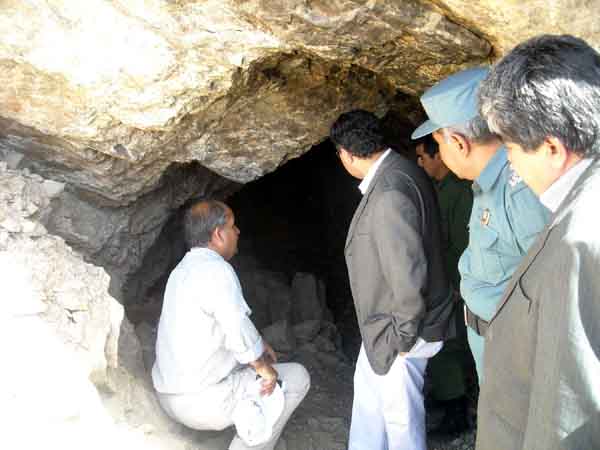 So, the good news, according to TOLO is that the Chinese are ever closer to extracting copper from Aynak mine located just 20km north of the Czech PRT. According to the TOLO reports, they will start in three years after putting in place needed sources of energy to power the extraction process. Over 20,000 jobs for people are said to be created once the mine is in full swing. I can’t but wonder if that is really true.

I would like to believe that the Chinese will stay away from bringing their own workforce and will rather tap into the local job market. This will, however, necessitate preparations to train the workforce and my suggestion is to start sooner rather than later. Or are the Chinese not willing to give Logaries any false hopes?

With elections fast approaching, I haven’t seen one candidate in Logar mention Anyiak at all. Maybe it is looking too far into the future. Maybe, because we hardly know what will happen next week. So while the Chinese are busy doing business, the Americans and the Czechs are working hard to stabilize the province through mix of bullets and bricks. Let’s see who lasts longer!