Who is going to take over security? 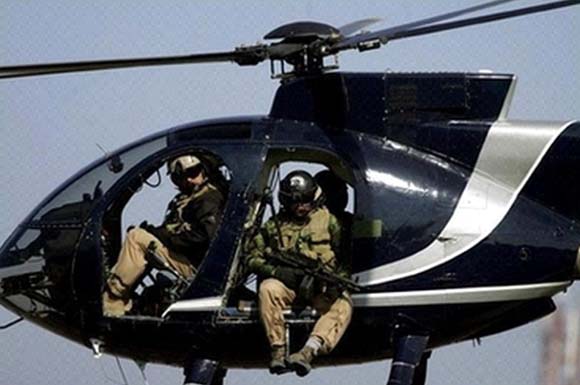 President Karzai signed decree which, if enforced, will dissolve all private security companies in Afghanistan, registered or not. Instead, the security when it comes to movement of foreigners, NGOs and embassies will become the sole responsibility of MoI. The decree allows for „static security“.

Decrees of this sort have been issued before, but hardly ever enforced. Wasting no time, Karzai, teaching by example gave 24 hour notice to two private security companies. With elections coming up, this move makes everyone involved in the process very nervous. Is Karzai just flexing his muscles or is he going after the companies with tarnished reputation? Maybe both. Maybe this is just a short term, pre-election, ever so populist move.

However, the consequences can be dire. Even though Afghanistan has become the ultimate heaven for PSCs, with its own sub-culture, but they also serve their purpose. Some of the private security companies work for clients who spend lots of foreign tax money and will have to consider shutting the projects should security of their workers be compromised. There are also some companies that are „mission critical“ such as the ones training the ANP.

The US officially agrees with Karzai and supports the deadline, privately, however they can’t be happy. It is already a public secret that taxpayers‘ money are siphoned off left and right, victims of ever-present corruption, but now this all shall be handled by the MoI? The poster boy for corruption? And the police! Is ANP up for such a job? Let’s not forget that Afghan police were guarding Kabul’s five-star Serena Hotel when it was taken up by insurgents in 2007. They were also guarding a UN guesthouse which was overwhelmed by suicide bombers last year.

Let’s wait and see. Four months are very long time in the way the clock ticks here. But as long as you have no adequate replacement, this decree seems unreasonable and politically dangerous. If enforced and acted on, we will see the biggest exodus of people committed to this country ever.