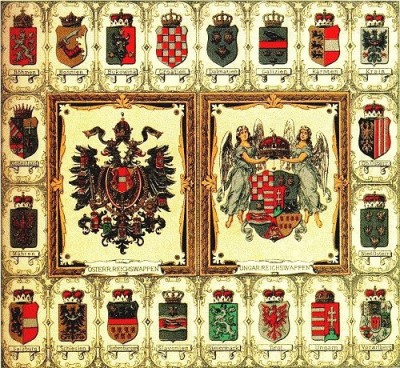 It seems that at least in some rings the liquidation of the czech tank battalion (with 30 pieces of modernized version of the Russian T-72 tank) is under the consideration. At least Czech daily Lidove noviny published an article describing that due the financial constraints there could be more cuts in the defence budget and the changes in the structure of the forces. Czech Ministry of Defence (MoD) immediately refused this information.

But on the other hand, some sources within the Czech Armed Forces see the situation differently. Nobody can say what is going to happen two years from now or even within the next year, says one of them. And fact is that keeping 30 tanks (modernization program cost 4,5 billion of Czech crowns, more than 173 million Euros) is too luxurious. Just this week MoD announced that is going to fire 2 800 personnel (military as well as civilian).

The budgetary cuts are not rare in nowadays. About the half of the NATO member countries experiencing it. And the future does not look  bright. The crisis will have an impact on defence budgets for many years to come. In the same time, the member countries of NATO (by far not all) are trying to keep the level of troops abroad. In the missions in Balkan, Afghanistan and Africa. Despite the fact that ministers of defence decided on meeting in June to gradually reduce the level of troops in Kosovo and to cooperate more in the times of financial and resource constraints there is still lacking political will to take serious steps in the right direction. And, concerning KFOR, the alliance should begin the discussion about transfering the responsibility for the mission on the other body and retrieve at least part of the forces by the troops from the countries which are not willing to take bigger part on the missions such is ISAF in Afghanistan.

The problem is that the current steps taken by the NATO national states are not coordinated enough so in the 5-10 years there could be gaps in the capabilities which will not only affect missions but territorial defence as well. In particular it is a case of small and middle size countries in the Central Europe. The only way how to overcome future troubles is continuation in specialization of the national forces and deepen cooperation between the adjoining states.

The defence of the state is for the hundreds years perceived as a matter of the nation. We, in the Central Europe, have to overcome this view, begin to share the resources, build the forces which would supplement itself (the units with different weapon systems from different Central European countries will create „standing force“), create standing commanding structures (not ad hoc ones) and cooperate on procurement.  This is the only way how, even in the times of financial and resources crisis, we would be able to do both – secure given territory (bigger than one national state) and fulfill our obligations as allies and in the missions abroad. In some sense we can call this process returning to the better part of what existed during the Austrian-Hungarian empire. But for the 21st Century.